Welcome to coverage of the Florida Audio Expo in Tampa! This is the second year of this show, and while it was held in the same venue, everything is bigger and better this year. The praise the show received last year has caused this year’s show to sell out! Again, show promoter Bart Andeer and his team chose to eschew charging for admission ensuring a big crowd. . . and Tampa turned out in droves. So. . . onto the rooms!

Ever wondered what $1,000,000 sounds like? The Audio Company, high end retailer in Georgia, invited Kevin Hayes of Valve Amplification Company (VAC) & Damon Von Schweikert of Von Schweikert Audio (VSA) to team up with Esoteric Audio, Kronos and Aurender to find out! 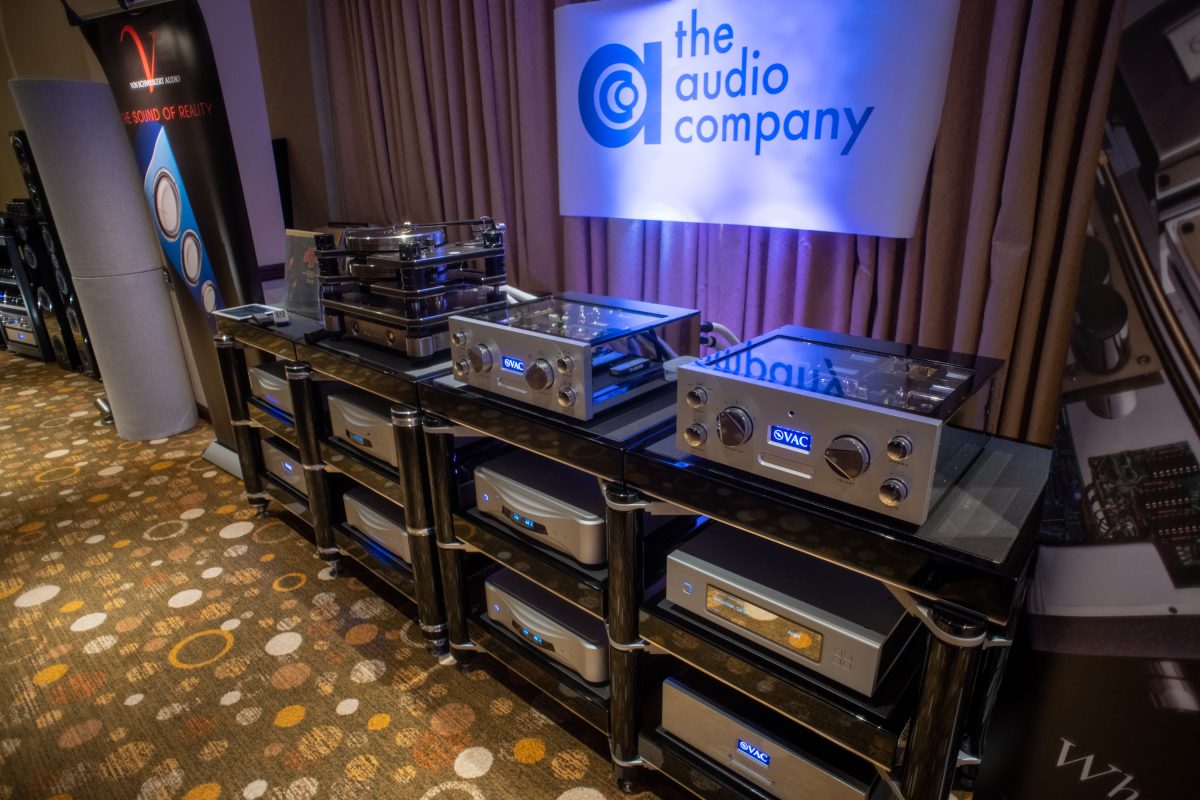 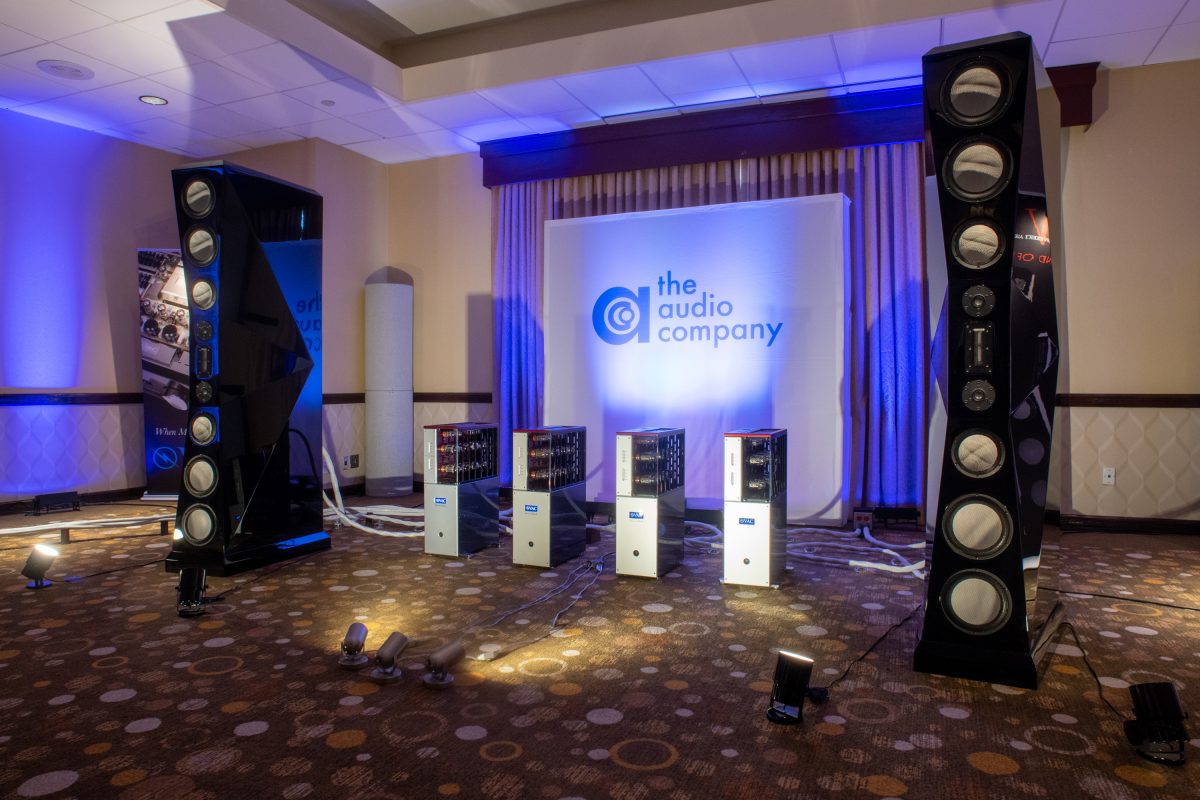 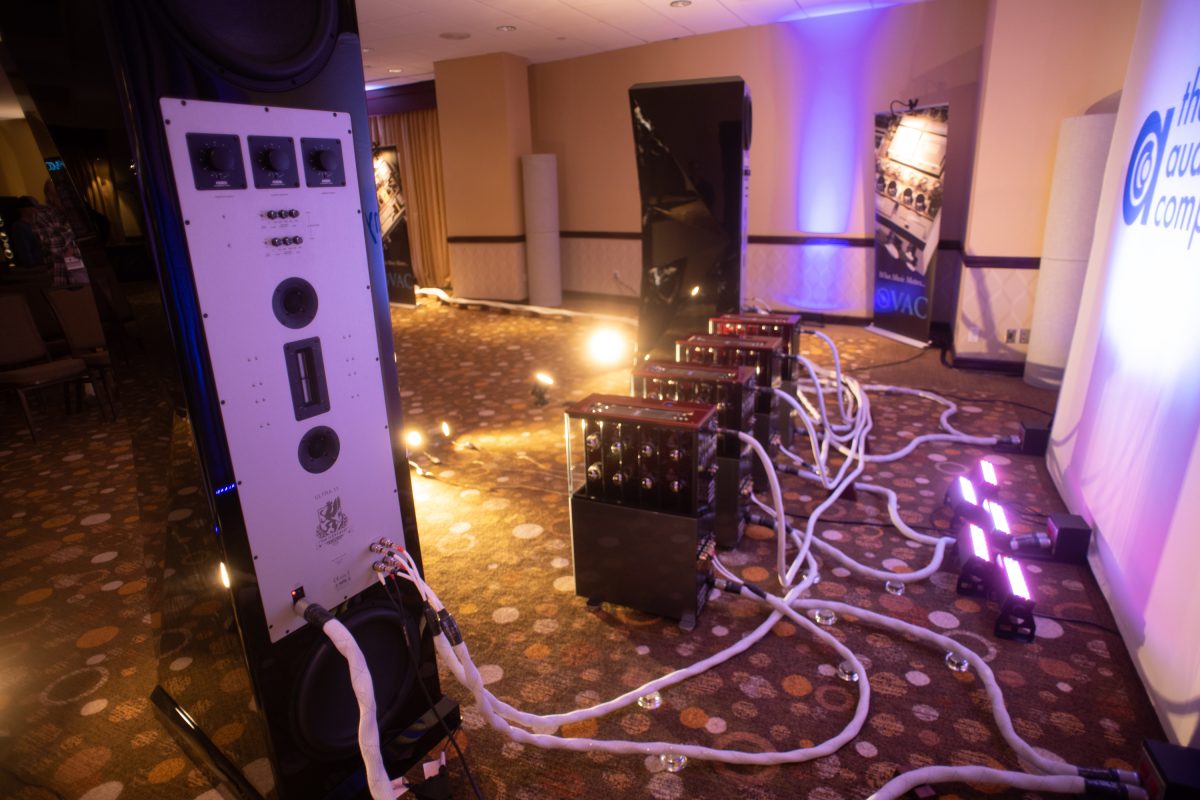 OK, OK…but how did it sound? I’m not especially religious, but listening to Beethoven’s 9th symphony at full orchestral levels was a religious experience. I had been to the Philly Orchestra a week before and concluded that I’d never hear a system that could reproduce that live experience. While that’s still true, this system was the closest I’ve ever heard. The scale, dynamics and imaging achieved by this system were unparalleled. Solo vocals from Sarah McLaughlin were similarly chill-raising. The 3 dimensionality of her voice was scary. 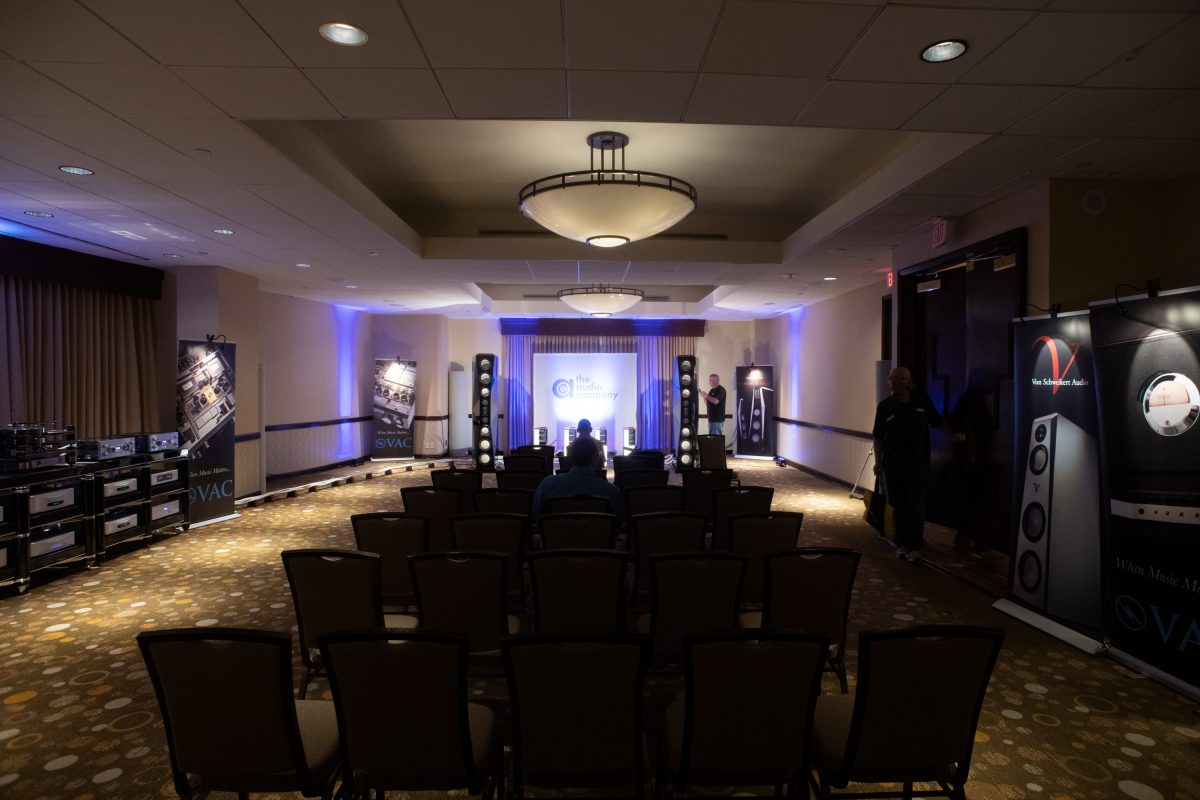 Now then, you can buy a LOT of concert tickets with $1million, but then you’re restricted by the vagaries of the artists’ schedules…with this system, you get a live experience on your terms and in your time…assuming you have the space and means to get the most out of them. For those of us who don’t yet have those means, this can serve as the aspirational goal!

For those who are still well healed, but not THAT well off…or don’t have the space to fit the U11’s, VSA was also showing the Endeavor-5 mk2’s with a VAC 170i Integrated amp…a FAR more ‘Real-World’ system that shares an awful lot of DNA with the big rig system for the price of a small car rather than a big house! 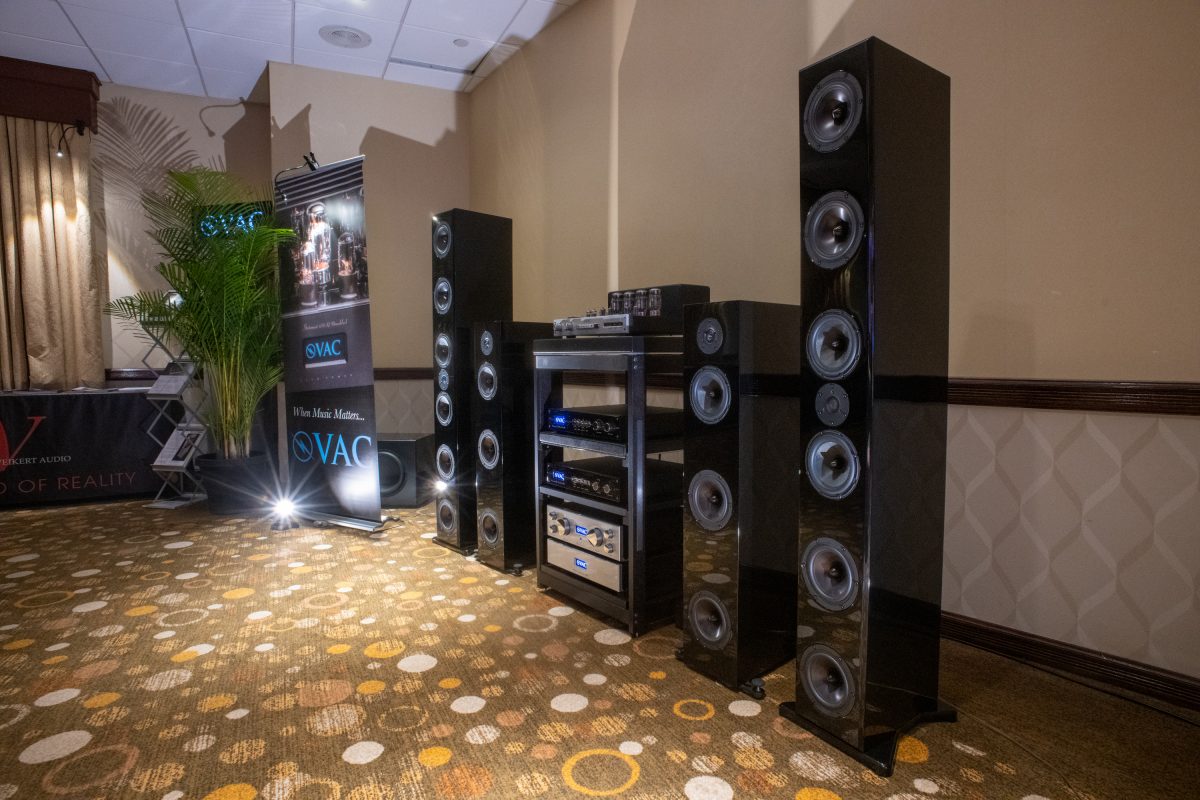 Regardless of your means, if you are in the market for a killer system, you owe it to yourself to audition the VAC/VSA system at a retailer or a show, if only to know what can be achieved. 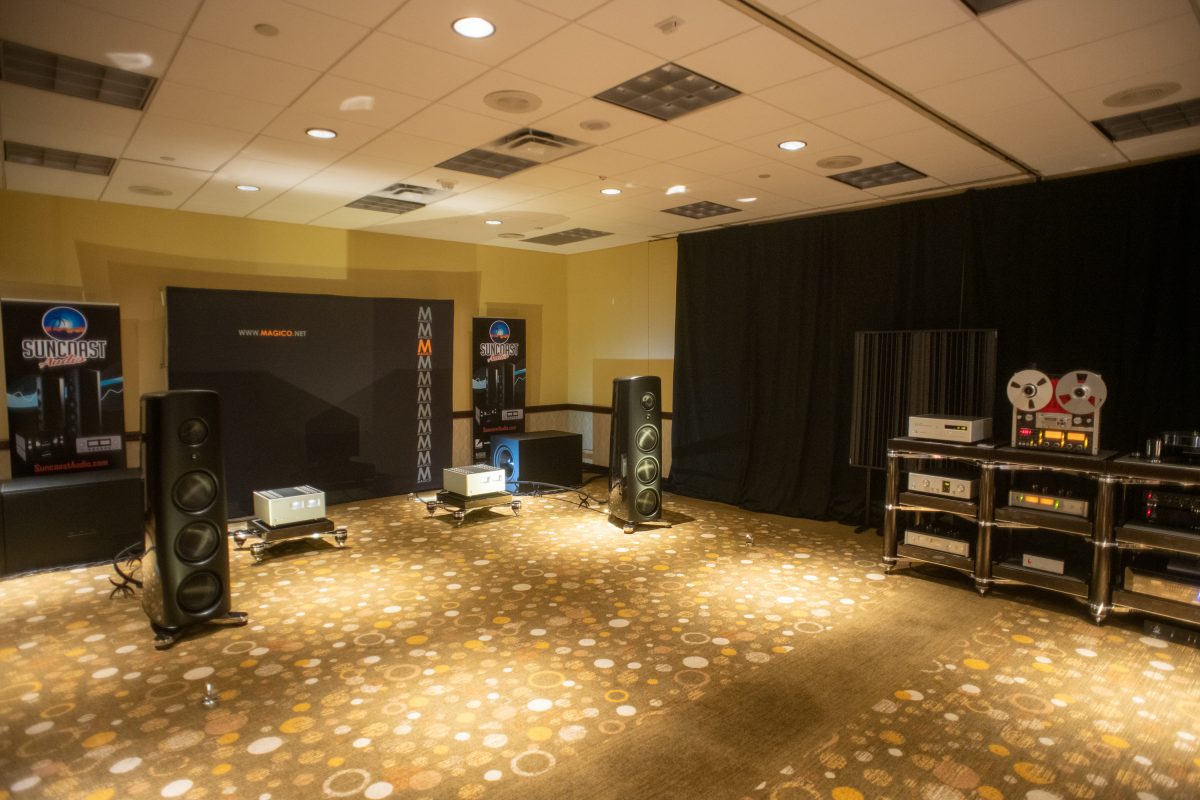 All that source material was collected by the Luxman C-900u Control Amplifier which, in turn, fed the jewelry-esque M-900u mono blocs (29,990/pair) 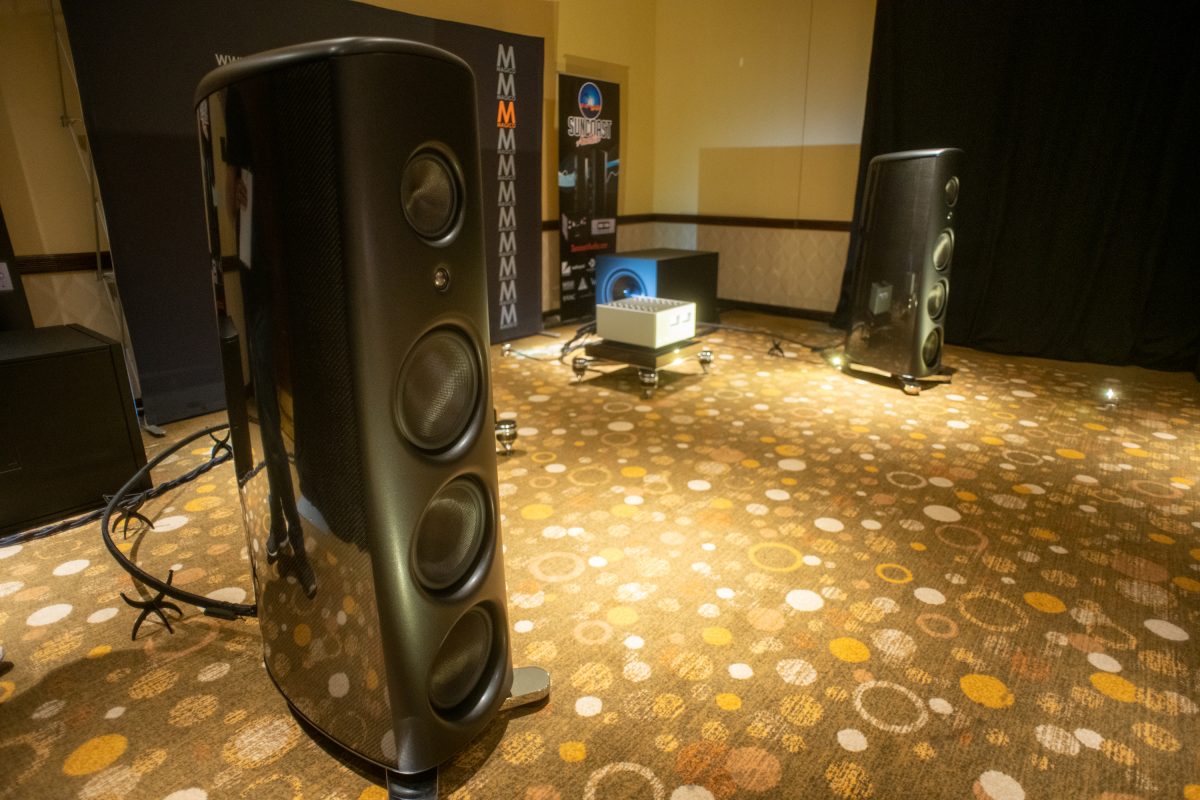 The system was cabled by Audioquest throughout and rested on racks by Critical Mass.

The sound was authoritative yet detailed. “Clean” was the term that kept coming to mind. Dynamic was another. So if clean and dynamic are your thing (and who doesn’t want that?) then check these out!

MBL is best known for their omnidirectional speakers, and they were on full display in their room. But less known, at least in the USA, are their fantastic electronics. 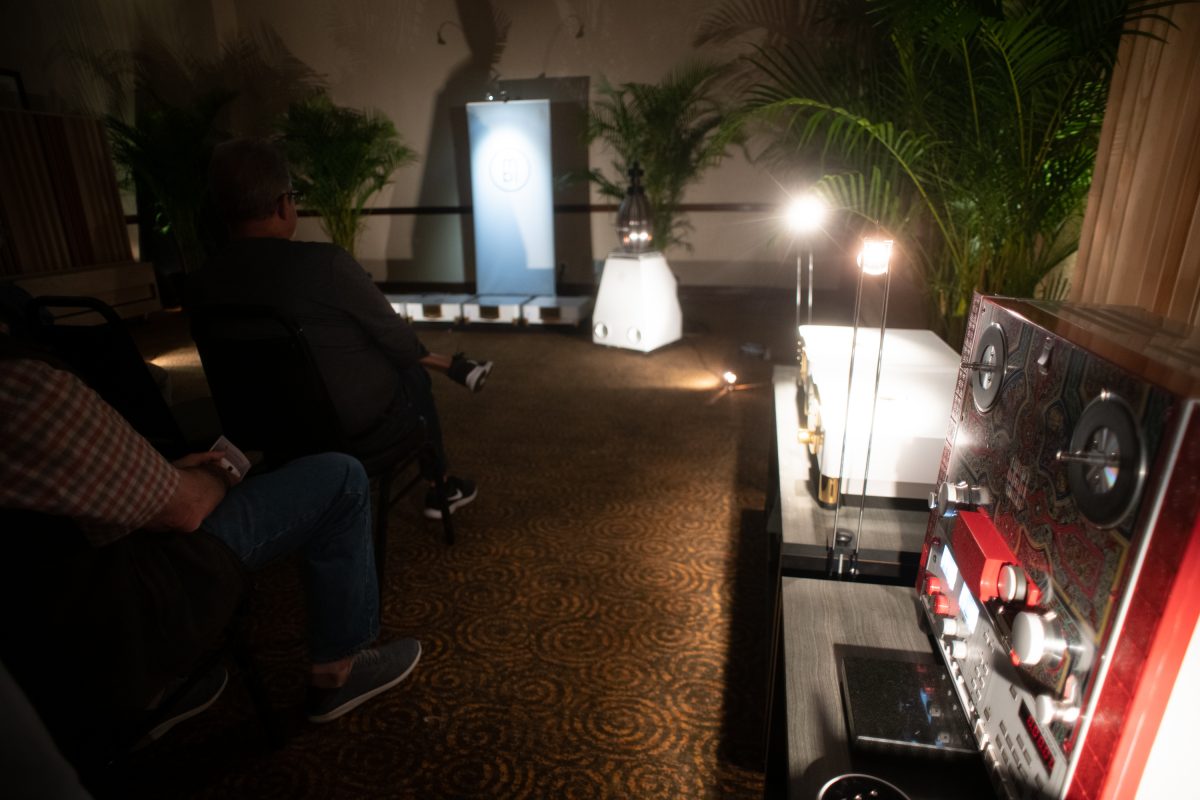 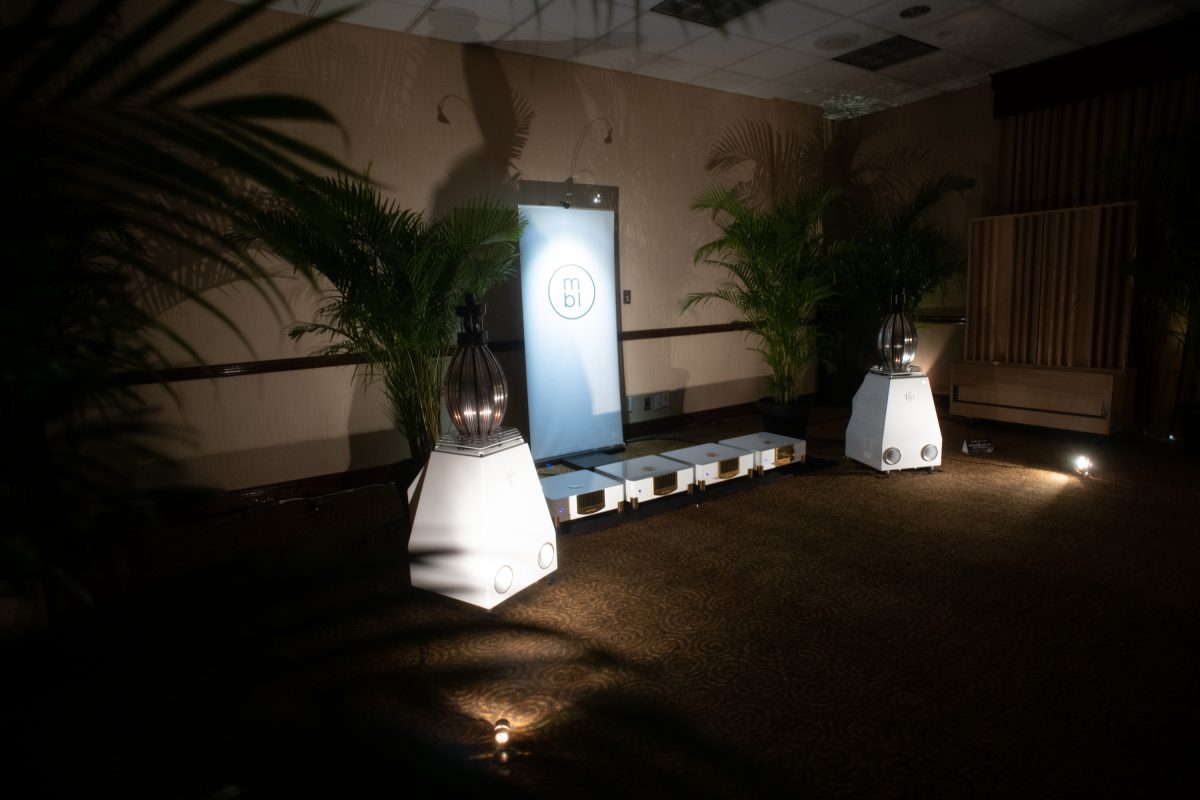 All this was connected using WireWorld Eclipse Series 8 cables.

The sound? Interesting. When playing solo female vocal, I couldn’t help feeling the sound was ethereal, but lacked the final bit of imaging focus. However, when they switched to orchestral music, it was as real as it gets. The radial pattern more closely mimics the radial pattern in a concert hall. Fans of live orchestral music owe it to themselves to check them out.

That was it for the Large meeting rooms on the main floor. Next it will be off to the 12th floor to work my way downward.

We at HiFiAudio.Guru would like to thank Underwood HiFi for sponsoring this coverage of the Florida Audio Expo 2020. https://www.underwoodhifi.com/